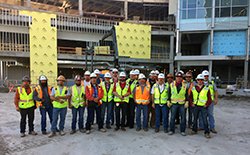 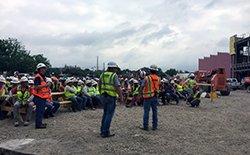 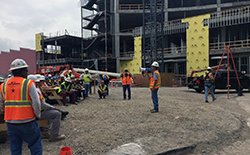 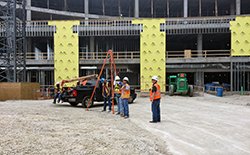 The Prism team, along with MEDCO, took part in Red Nose Day on May 25, 2017. Red Nose Day launched in the United States in 2015 and has since raised $60  million. That money has benefited children and young people in all 50 states, as well as 25 countries.

Additionally, the project team took part in a safety stand down on site.