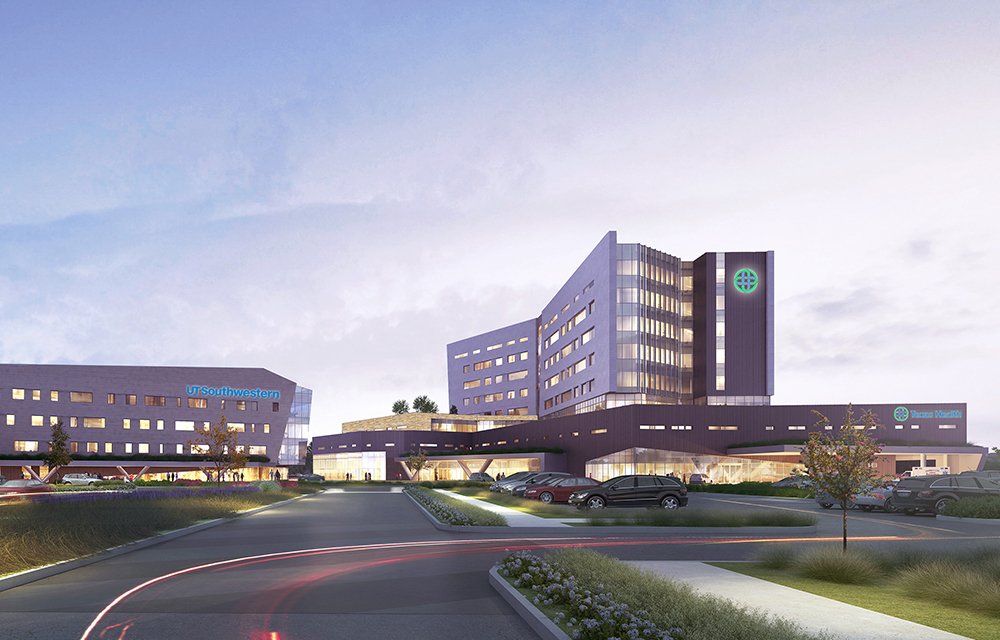 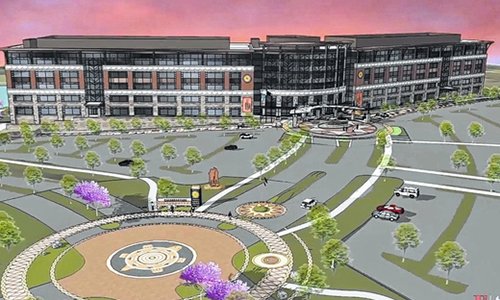 Prism is awarded the electrical contract on the new headquarters for the Choctaw Nation in Durant, Oklahoma 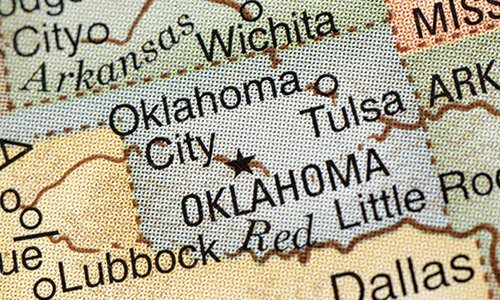 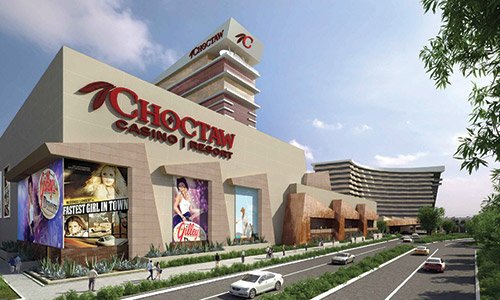 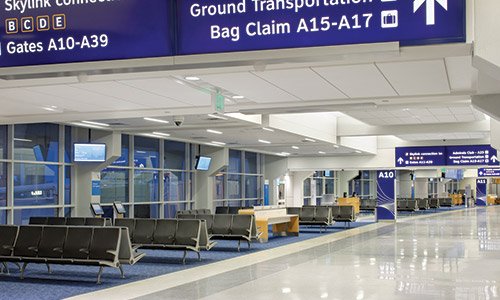 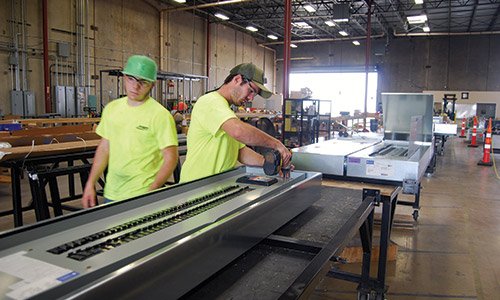 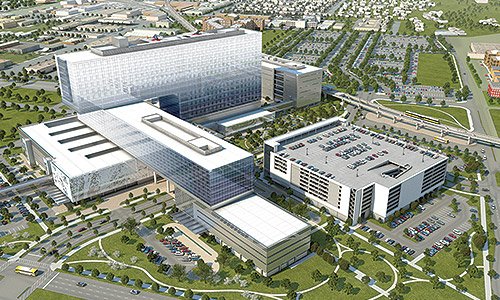 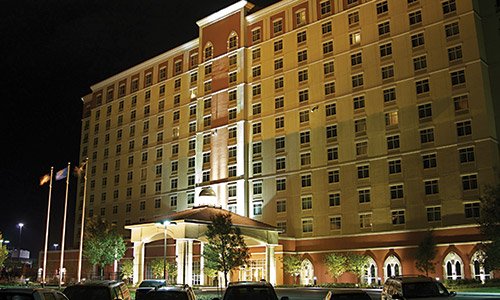 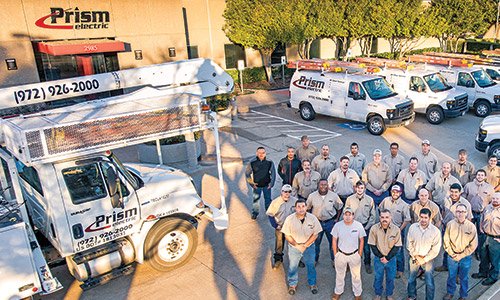 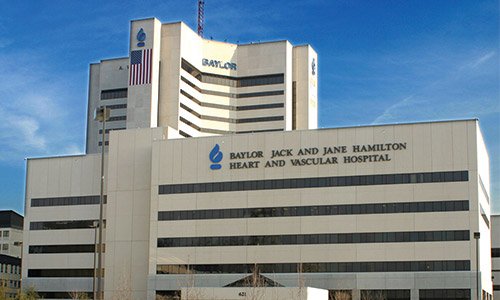 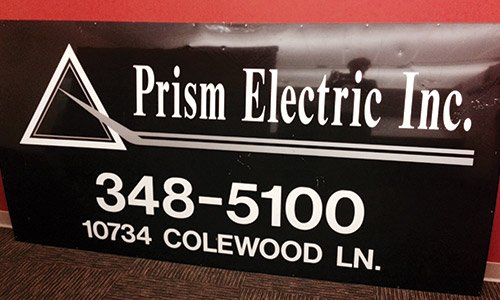