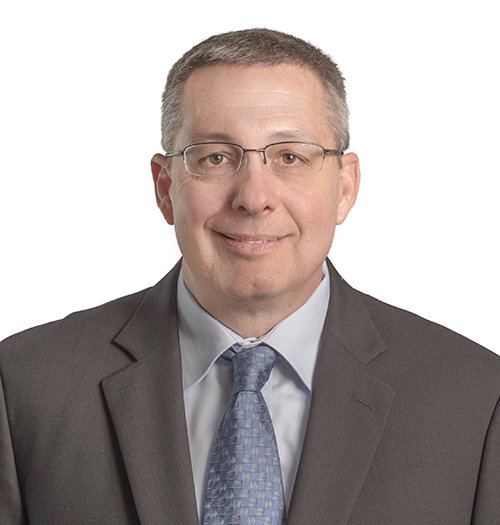 As the general operational manager of the service, Paul has ultimate responsibility for the success of the division. He spends time with customers and personally handles some accounts. His responsibilities include oversight of our customer relationships, sales efforts, personnel issues, safety, technology needs and financial performance. Paul began in the electrical service industry in 1982, as a helper. Since that time, he moved up to work as a foreman and then was promoted to service manager in 1992. He has been with Prism in this position since 1997.